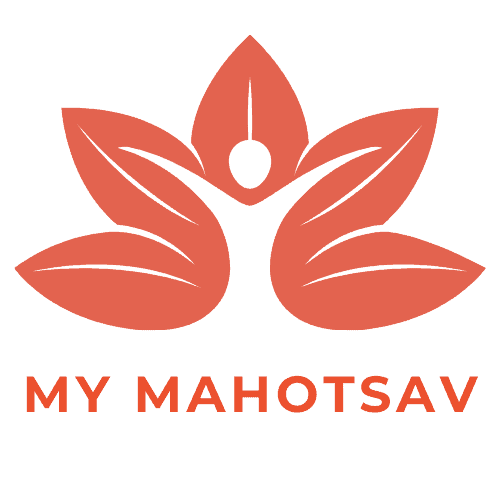 Raksha Bandhan is a Hindu festival that takes place every year. Although the date changes each year, traditionally the festival falls in August. This is because the festival occurs on the last day of the Hindu lunar calendar month of Shraavana. Although traditionally an Hindu festival, it has been absorbed in the culture of India and is celebrated by many different faiths across the country, including Sikhism. On this day, sisters tie a decorative thread around their brother’s wrist, which is supposed to protect them. These threads are called ‘rakhis.’ The thread itself literally represents ‘the bond of protection, obligation, or care’ which actually means ‘Raksha Bandhan’ in Sanskrit phrase. In return, brothers would give a gift to their sisters, sometimes in the form of money. The ceremony is not just for direct brothers and sisters, but cousin-brothers and cousin-sisters also. Some people take this one step further and form voluntary kin relations by partaking in the festival along with those who are not blood relatives.

The relationship between brother and sister is at the heart of the festival. This is integral to the culture of India as for example, when young women get married and move out of the family home, the brother is supposed to act as the intermediary between their family and the in laws.

The festival itself is inspired by many different stories in Hindu scripture, but a popular one revolves around the god Vishnu. Vishnu had left his wife Lakshmi to live with King Bali. She travelled to King Bali to tie a rakhi on him, and when asked what she wanted in return, she asked for her husband to come home. This is meant to communicate the generosity of Hindus.

Another potential source for the festival is the Mahabharata. In the ancient Hindu epic, heroine Draupadi tears her sari and ties it around Krishna’s wrists to stop them bleeding. Krishna was so touched by this that in return, he vowed to protect her. Although this story is an example, there are many other religious myths that surround the festival, which causes debate amongst historians.

Another important moment in the history of Raksha Bandhan happened in the 1500s. Widowed queen Rani Karnavati sent a rakhi to the Mughal emperor asking for help defending her city. Although not explicitly brother and sister, the idea of asking for protection is still an important part of the festival.

In 1905, Rabindranath Tagore started a mass Raksha Bandhan festival to combat the Partition of Bengal. He encouraged Hindu and Muslim women to tie rakhis on Hindu and Muslim men, and take them as brothers. This was supposed to heal the divide between Hindus and Muslims that the British were encouraging. Different regions in India celebrate Raksha Bandhan in different ways. In North India, kites are often flown. Some puja and prayers are also performed. While rituals vary, the core focus of the festival remains the same: the bond between brother and sister.

You have already reported this .
Clear Clear All